A day in the life of a stylist 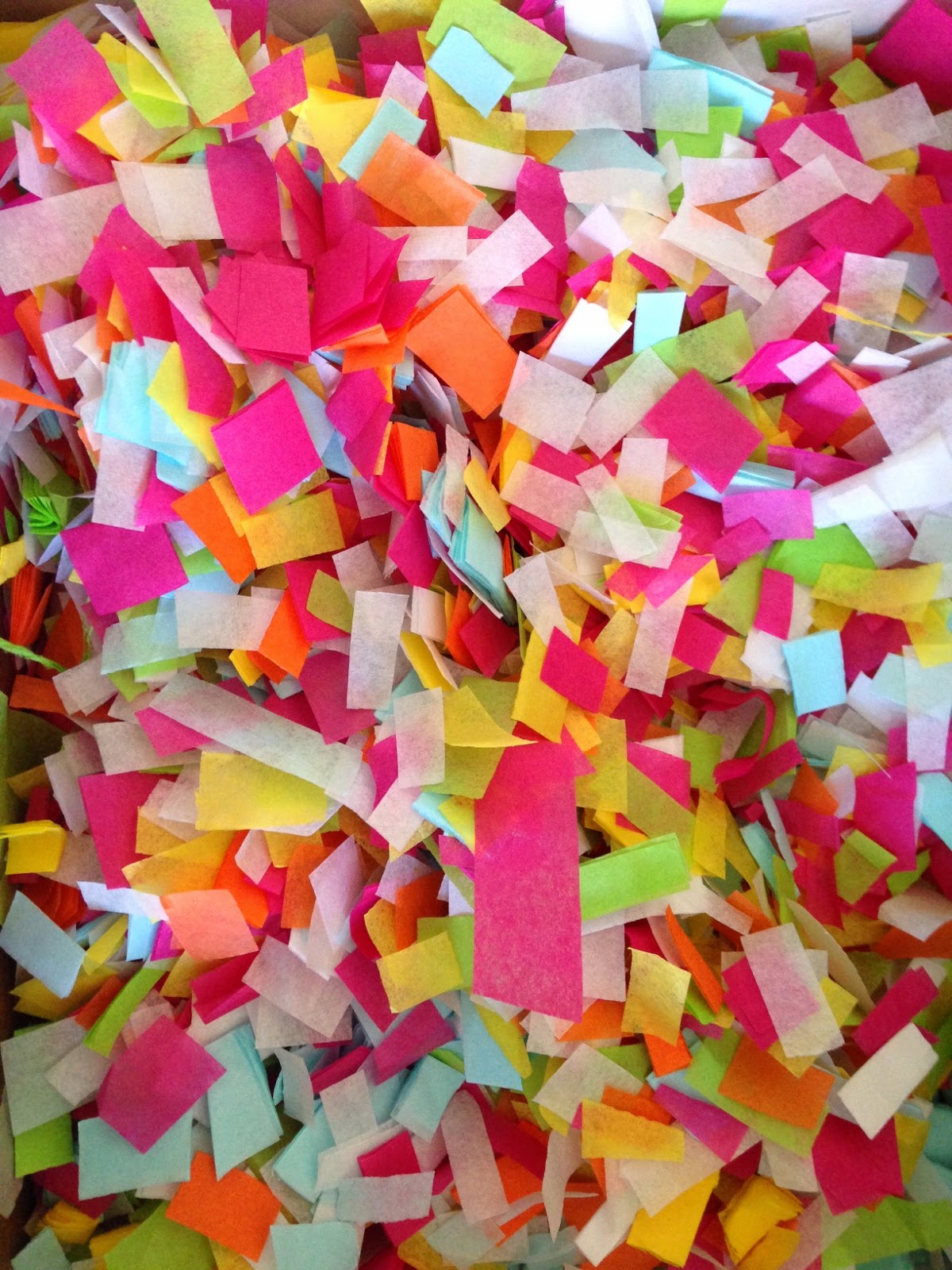 I'm getting ready for a photoshoot for my kids catalog tomorrow and I'm in need of colorful tissue confetti. Now I'm sure you can order this online somewhere but I didn't think about it till last night and I couldn't find what I needed at my local stores... so I made it. Which makes me officially crazy I think. I also have confetti blisters from the scissors. But hopefully the shot [s] will look amazing.

Have I mentioned I'm a stylist and art director too? I am. You can see some of my handiwork over here along with some automotive things I've done over the years. Jack of all trades, master of none.

Posted by Richie Designs at 2:58 PM No comments:

I've decided to begin scanning family photos lately. Must be age and nostalgia setting in or something. This photo of my Grandparents is dated November 7, 1939. It must have been when they had first began dating as they look so young. 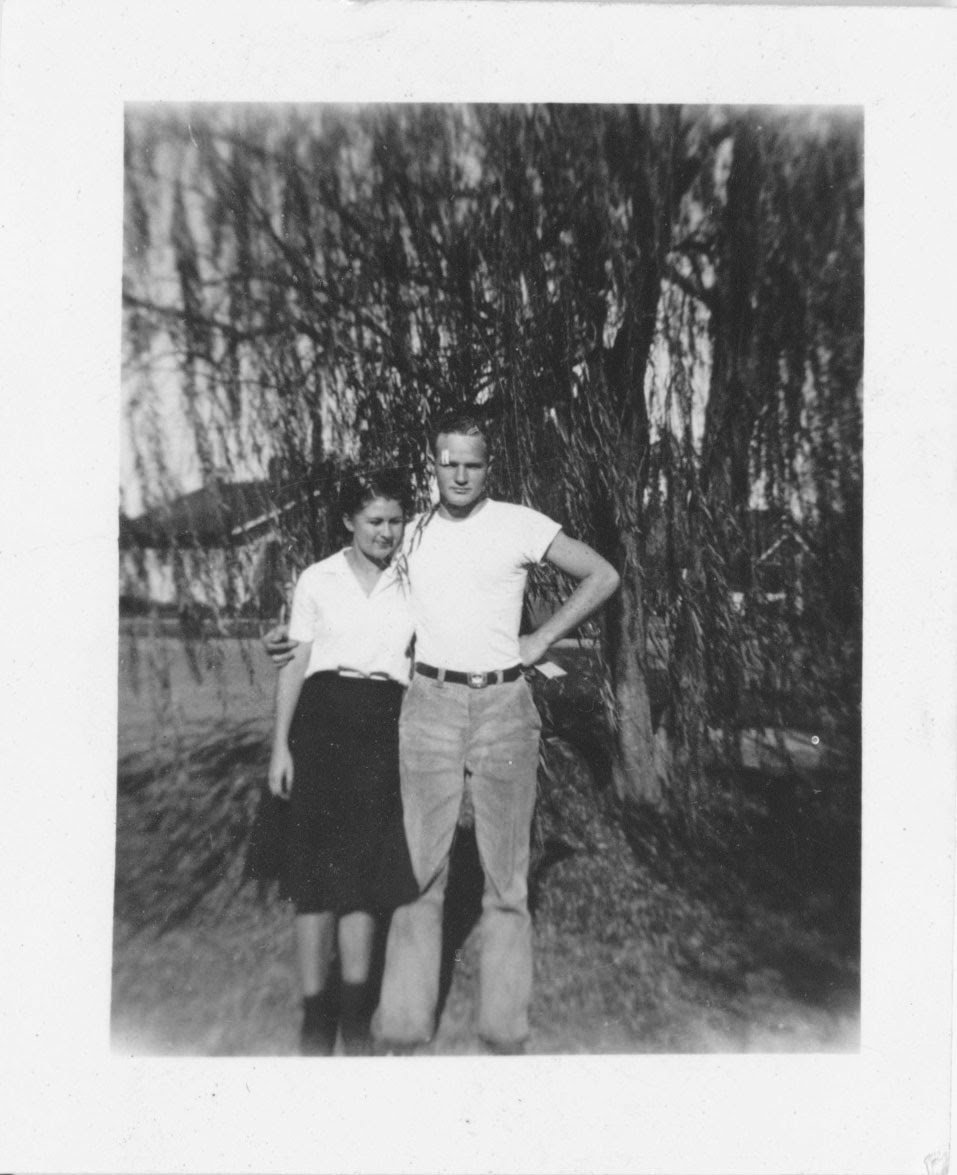 The photo is teeny only about an 1" across and the white blob across my Grandfather's face I thought was a scratch on the photo but I realized this morning was a piece of butterfly tape. He was an athlete so I assume it was from football or boxing.

When I was a teenager and going through old photos with my mom, aunt and grandmother, Grandma let us in on a bit of a family bombshell... she had been engaged to another man before Grandpa. Mom and my Aunt had never heard that before so it was big news. I love those stories, the ones that come out when family goes through old photos after time.

My Grandfather went on to be the Superintendent of County School Boards in Sacramento and has an elementary school named after him. He was also instrumental in developing California's R.O.P program for learning trades. Grandpa was SO handsome. He sort of looked like a cross between Paul Newman and Bob Hope.

Grandma is 94 and a little bit cranky – I'm not going to lie. She gives everyone a run for their money these days. Dunno, at 94 I sort of think you're owed that much!

Posted by Richie Designs at 9:13 AM No comments:

A note on frustration 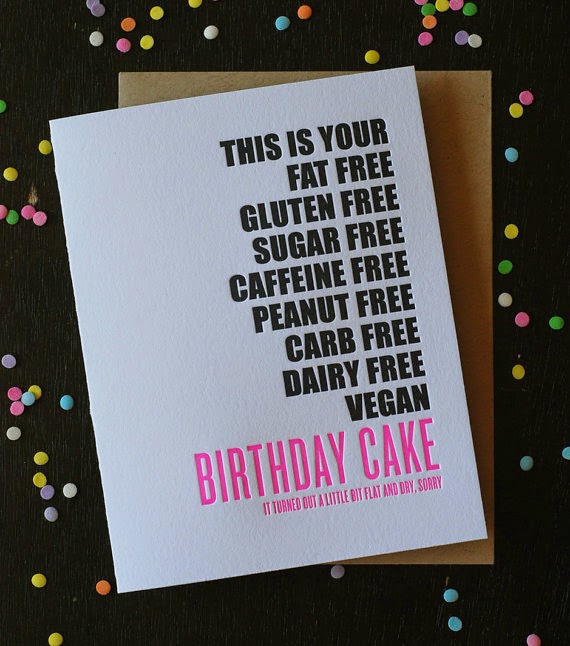 I'm not sure why other greeting card companies feel it's ok to take this card, change a few words on it and then make it their own but alas I saw the second copy of it this morning. I'm pretty brokenhearted about it to be honest.

I know that in greetings there are sentiments that are copied / changed a bit etc - I mean how many times and ways can you say Happy Birthday? This one though... is very specific. It was created in 2013, I have a file date stamped with a early January date in fact. I have also been selling it to Urban Outfitters for most of that time. It's difficult to get bigger than Urban Outfitters.

So today I contacted a lawyer to see if I have any recourse. I'm not sure that I do, or that I want to pursue it considered how much money it would cost and hassle. But I'm going to ask the questions.

until then, I thought I would remind you of the original. I'll even give you the link to purchase it if you felt so inclined.


Posted by Richie Designs at 10:13 AM No comments: 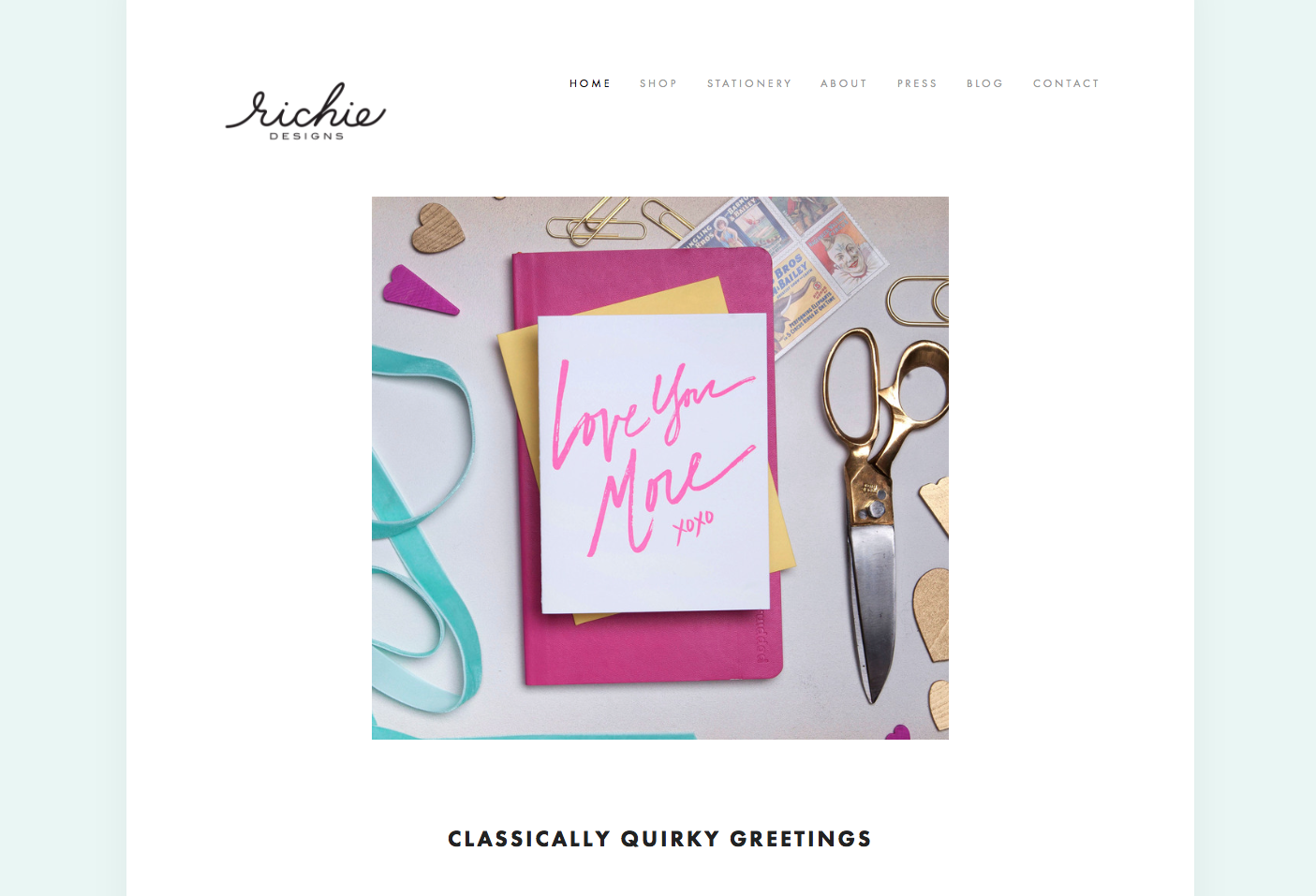 We're moving and shaking over here at Richie HQ. Did I mention? We're headed to The National Stationery Show for the first time this year. #nss2015 is the hashtag that you'll be seeing a lot in the next few months around here and on your favorite paper sites.

It was time for a freshen up on the ol website. We still have some invites to add and press items but for the most part we're up and running.

We still have our Etsy shop moving and shaken' as well for all your purchases.

Posted by Richie Designs at 8:58 AM No comments:

TO VALENTINE OR NOT THAT IS THE QUESTION 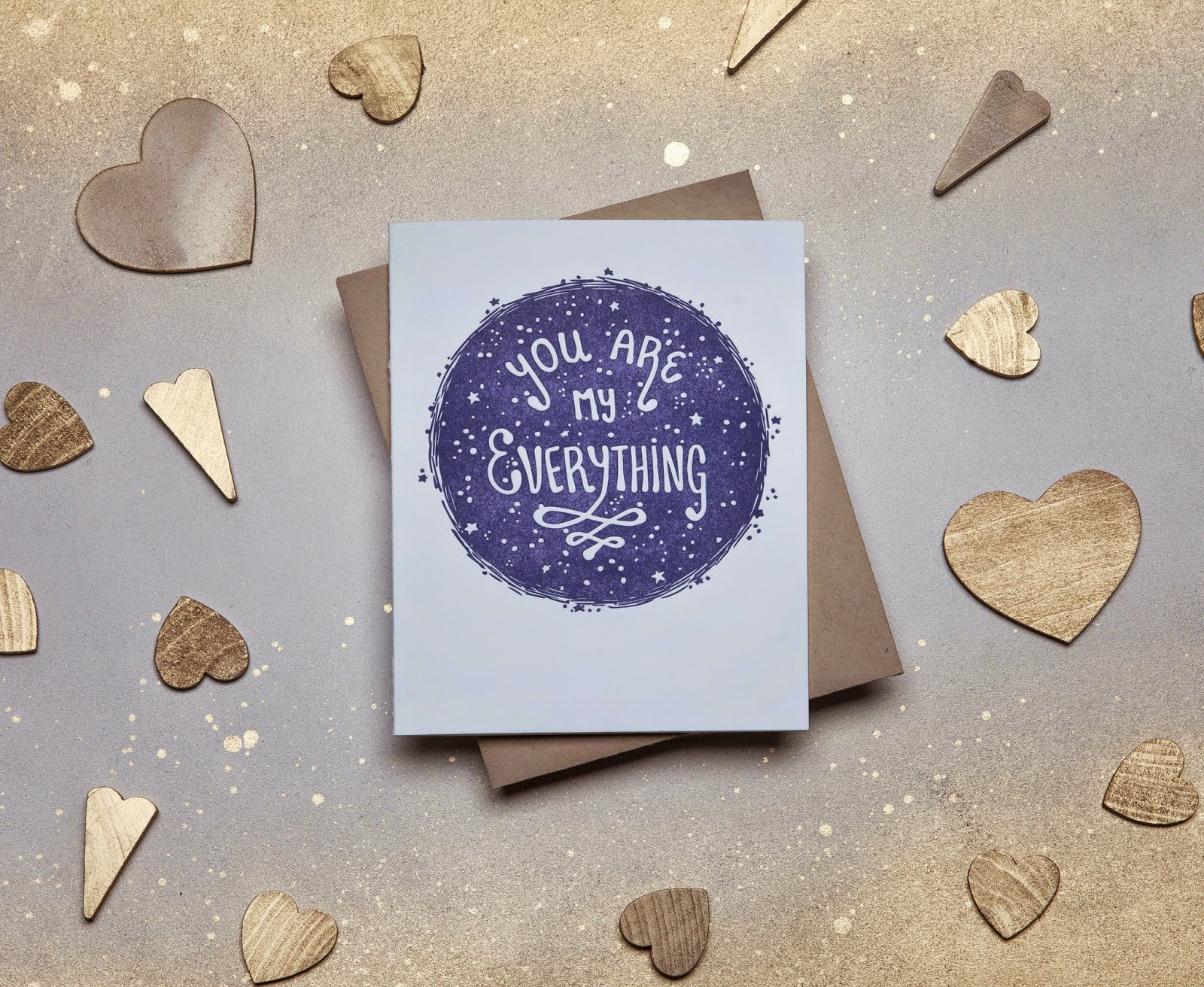 The whole Valentine's thing... There are a number of people who just aren't into it. I get it! I often design my cards with the idea that you could use them year round. Designating a day to say I love you doesn't have to be on the calendar it could be a normal Tuesday in July. But remind your sweetheart at some point. "You are my everything". #truth #valentines #everydaylove #etsy#letterpress

Posted by Richie Designs at 11:47 AM No comments: 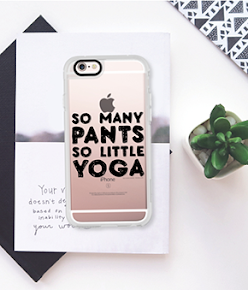 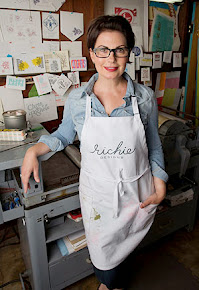